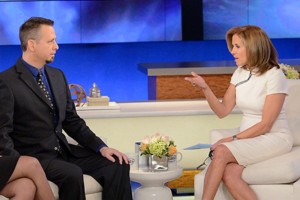 Craig on The Katie Couric Show

They most recently appeared on The Katie Couric Show and just finished shooting a powerful show for Lifetime.

We are Experts in and Passionate About:

Craig receives approximately one call every three weeks from boys as young as 10 years old struggling with pornography. It was after one of these calls when he decided to start speaking about internet safety.

His former role as an regulatory attorney for a multi-billion dollar company also allows him to speak with ease regarding the various policy, legal, and compliance matters surrounding blocking and filtering software, criminal implications, and international issues.

Rules ‘N Tools® is a registered trademark of Enough Is Enough www.enough.org www.internetsafety101.org 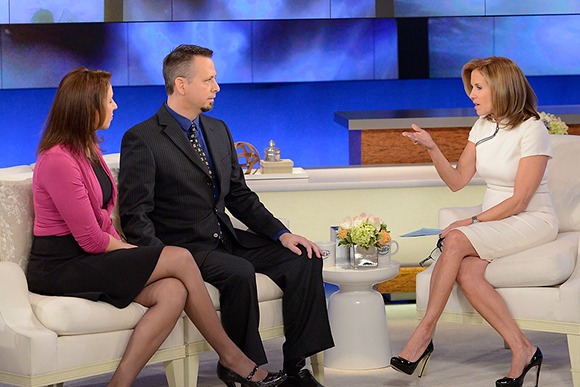